Free Shipping on orders over £50. 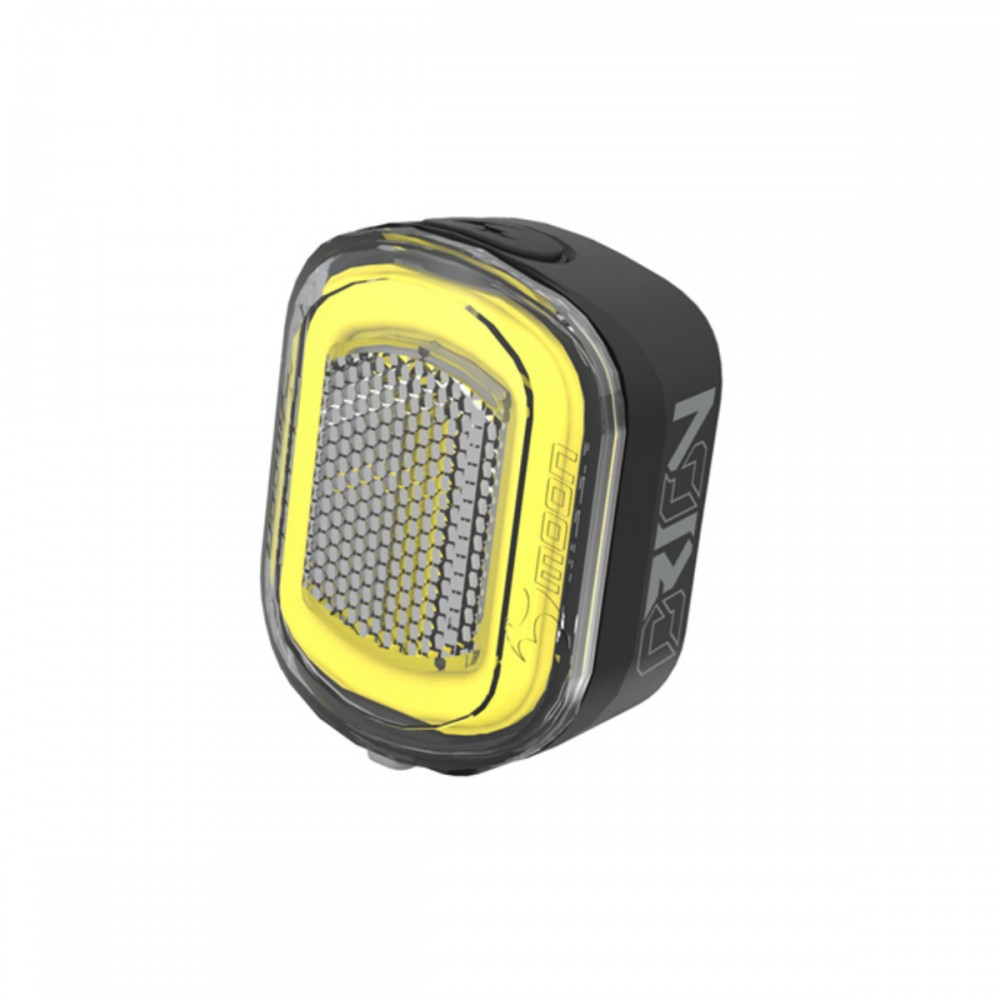 Moon’s Orion-W comes with a single ultra-bright white LED which works with a specialised beam which spreads the lights beam creating excellent levels of side visibility. This is especially useful when commuting through built-up urban areas where you’re be traversing multiple directions of road users.

Easily toggle between the lights five different light modes by holding down on the power button. The modes include a range of outputs in both flashing and steady. Included is a Day Flash mode which keeps you seen even in direct sunlight.

To save you constant time and money the light comes with a rechargeable, integrated 300 mAh lithium-polymer battery. The battery can be recharged using the, included, USB-Micro charging cable which easily charges the light via any standard USB port. The light can be fully recharged in just 2 hours and comes with up to 64 hours of battery life. An in-built battery light indicator also lets you know when the battery is low, charging and charged.

The magnetic mount and o-rings included, in this set, make it easy to mount the light to your handlebars, clothing, helmet and more.

3 Other Products in the same category 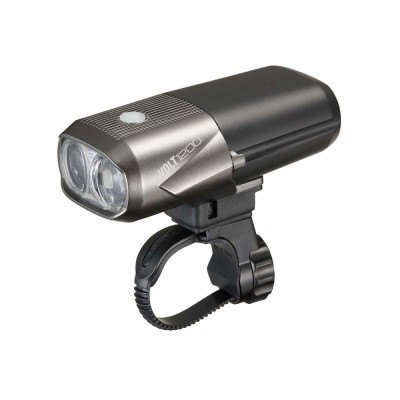 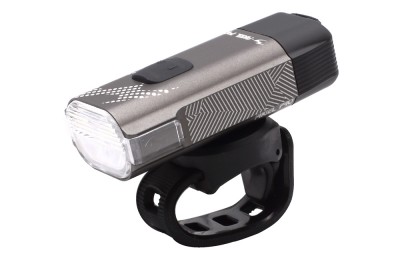 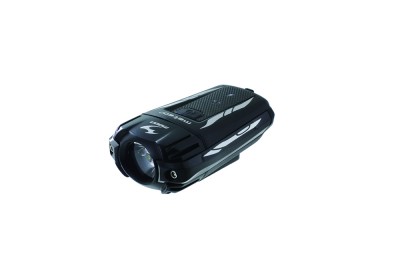 Use the calculator to see which finance Option Suits Your Purchase

On Your Bike
London

On Your Bike
Birmingham

On Your Bike
East Grinstead